Since the earthquake first hit Nepal there has been a lot of speculation regarding the current tourism status in Nepal. This has resulted in several tourists abandoning their plans and trips to our beautiful himalayan nation. With our personal experience the following information is to give assurance to all Tourist interested in visiting beautiful Nepal.

I am WolfgangNairz Tourism brand ambassador for nepal,2015 from Austria and with my first hand experience I was at Everest base camp Trekking when the first earthquake hit Nepal. All of my team were safe and completed our trek without much difficulties. After I went back to Austria, where I fundraised for the victims of Nepal. Now I am back and just completed my trek to the Mustang region with a group of 14 guest and I really had a remarkable experience.

We are delighted to confirm that the majority of Nepal trips can carry out from this autumn season. Life in Kathmandu is now running as normal and damaged historical sites such as Durbar Square have been partly rebuilt. The government of Nepal reopened the square to the public along with many other UNESCO world heritage sites such as in Patan, Boudha and Pasupatinath on the 15 June 2015.

Dolpo and Humla area are all fine and ready for business for the up coming autumn season. The birth place of Buddha Lumbini and the jungle of Chitwan national park awaits for you …

The monsoon is now in full flow over Nepal and as usual every year this will trigger some landslides and trekking routes may have some change by September. But this is normal, travel in developing mountainous countries is always unpredictable and this is why our trips are classified as adventure travel holidays.

We the three recent appointed Nepal Tourism Brand ambassador Wolfgang Naiz (Austria) Jamling Tenzing Norgay (India) and Tashi Tenzing Sherpa (Australia) welcomes you all to visit our beautiful Nepal for the up coming holidays for the autumn season. We assure you that it will be a trip of life time and your holiday trip contribution will be a great help to the people of Nepal.

Prof. Wolfgang Nairz
Austria
Tourism Brand
Ambassador for Nepal
This email address is being protected from spambots. You need JavaScript enabled to view it.

Tashi Tenzing Sherpa
Austria
Tourism Brand
Ambassador for Nepal
This email address is being protected from spambots. You need JavaScript enabled to view it.

Jamling Tenzing Norgay India
Tourism Brand
Ambassador for Nepal
This email address is being protected from spambots. You need JavaScript enabled to view it.
Read more...

Is Nepal Safe? Well this is one of the major questions that everyone asks us every now and then after the quake. In our previous blog, we had clearly mentioned that Nepal is safe to travel and there are many other trekking routes available even after the earthquake. We definitely cannot ignore the damage made by earthquake but it is equally important to understand that only some parts of Nepal were effected and not all of Nepal. There are still many routes available to explore and trek around. Here we have collected various images and videos from different sources to portray the clearer picture of Nepal after the earthquake. 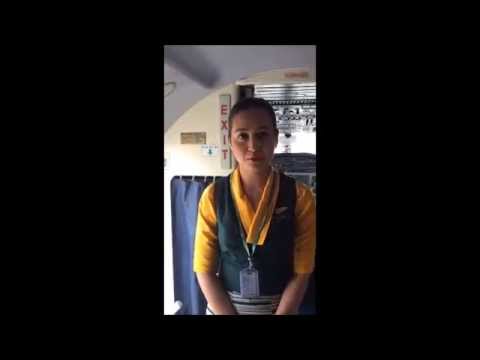 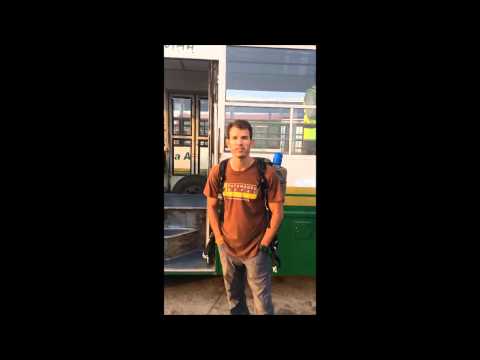 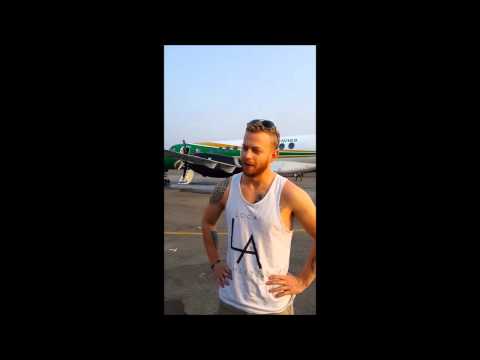 There are many destinations which have little or no impact of the quake. Some of the most beautiful areas of the country are open for tourists - you can still, with reasonable precautions, have a wonderful and safe time in the mountains and around our many cultural centres.

We have collected some images of the trekking trails to give you an idea of how it actually looks like.

"We have explored the area till Everest Base Camp and the trekking trails are all safe" – says one of the lodge owners at Gorakshep. As of now all these routes are safe to trek. Our Yeti Mountain Home lodges in the Everest Region are in operation at Lukla Phakding, Monjo & Thame and so are the other local lodges.

There is also a team of expert geologists and engineers from Miyamoto International assessing the trails, lodges and bridges next week. They are a world authority on this so we're hoping for a really comprehensive report.

Here are some images of the Khumbu region.

Two clients (from our sister concern Ker & Downey) Mr. Ioannis Papadimitropoulas & Mr. Evangelas Papadimitropoulas were on the ABC trek from 15 -25th May 2015 i.e. after the earthquake. They had a wonderful experience of the trek and went as per their itineraries.

Another team from Miyamoto are assessing the Annapurna trail too. 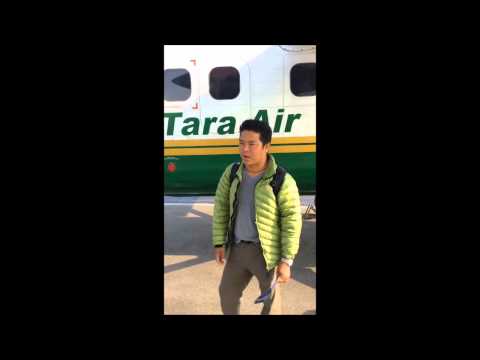 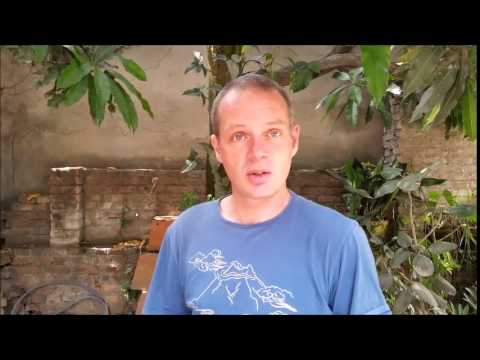 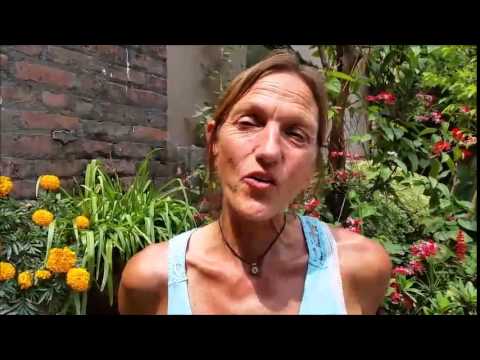 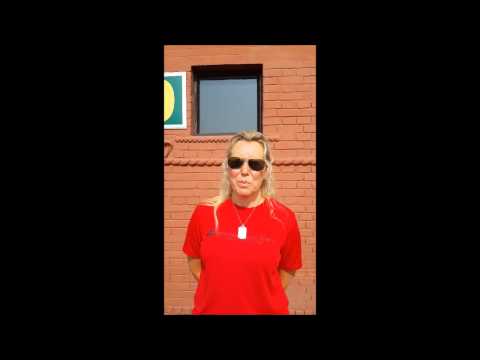 Also here are some videos from the Guides who have been to the trekking routes. 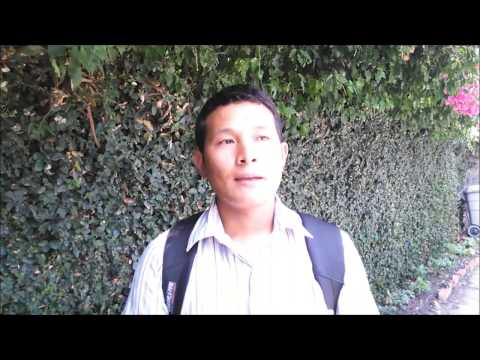 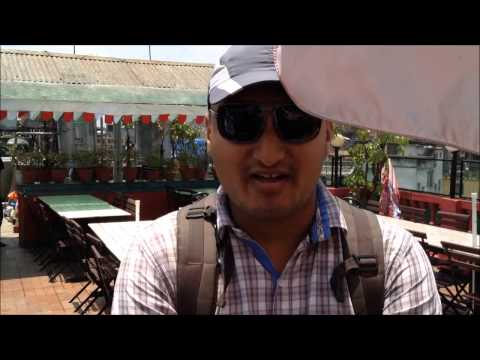 Here are some photos and videos around the city, the videos include the experiences of foreigners visiting to Nepal, customers in Kathmandu Restaurants, security guard to various others. 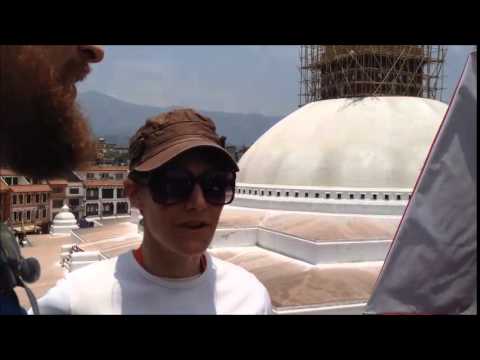 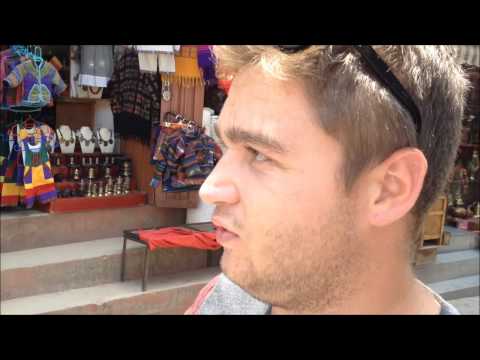 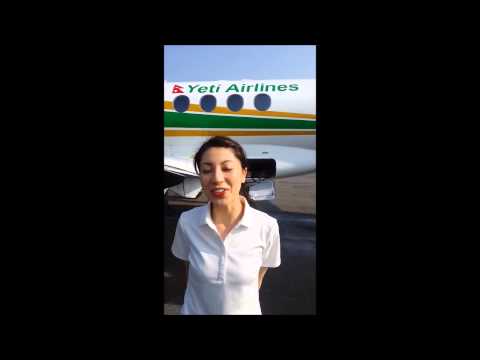 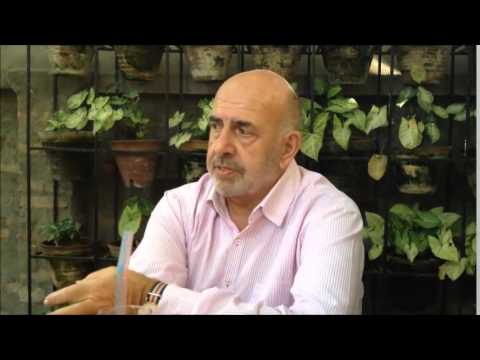 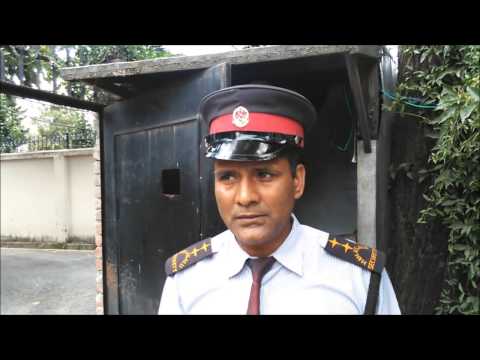 There was recent news on a daily Newspaper stating that 90 percent of Kathmandu valley hotels declared safe; many hotels in city are operating as they were before. Moreover, hotels in Pokhara, Chitwan are also safe and offering various kinds of discount packages to the national and international clients. Here are some of the renowned hotels which have received a "GREEN STICKER" after their building was inspected by the Government of Nepal after the earthquake. 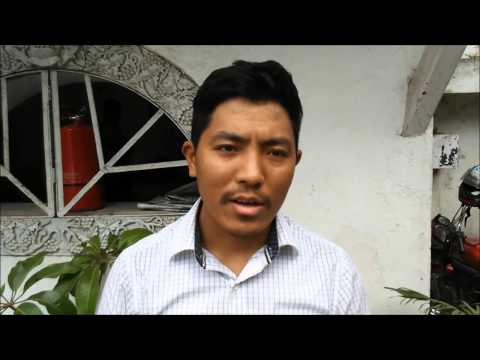 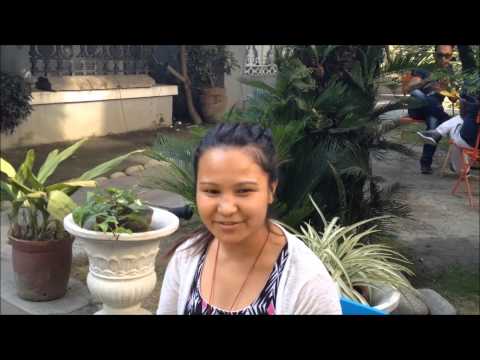 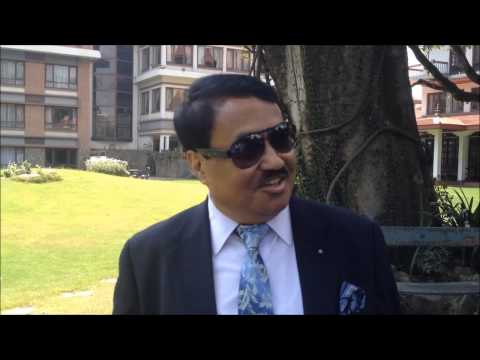 It’s unfortunate that more negative news are being circulated in the Medias which has created major confusions in the international market whether or not to travel Nepal but we’d like to assure that Nepal is safe to travel and anyone visiting can enjoy the majestic beauty of the country.

This blog has been updated with recent images and videos; please check this link.

The recent earthquake in Nepal has created lots of confusion in the international market whether or not Nepal is safe to travel. The uncertainty, the hesitancy is understandable as the devastating earthquake had shaken up the lives here in Nepal, however, things are gradually catching up the pace and life is slowly coming back to normalcy. Here are some important information that we have collected from various sources which should help learn more about Nepal – after the quake.

It is the high time to explore Nepal and visit virgin destinations of Nepal. And as mentioned in the TIME, one of the Best Way to Help Nepal Recover from the Quake is to Go There on Vacation. You will see something different this time – the other side of Nepal.